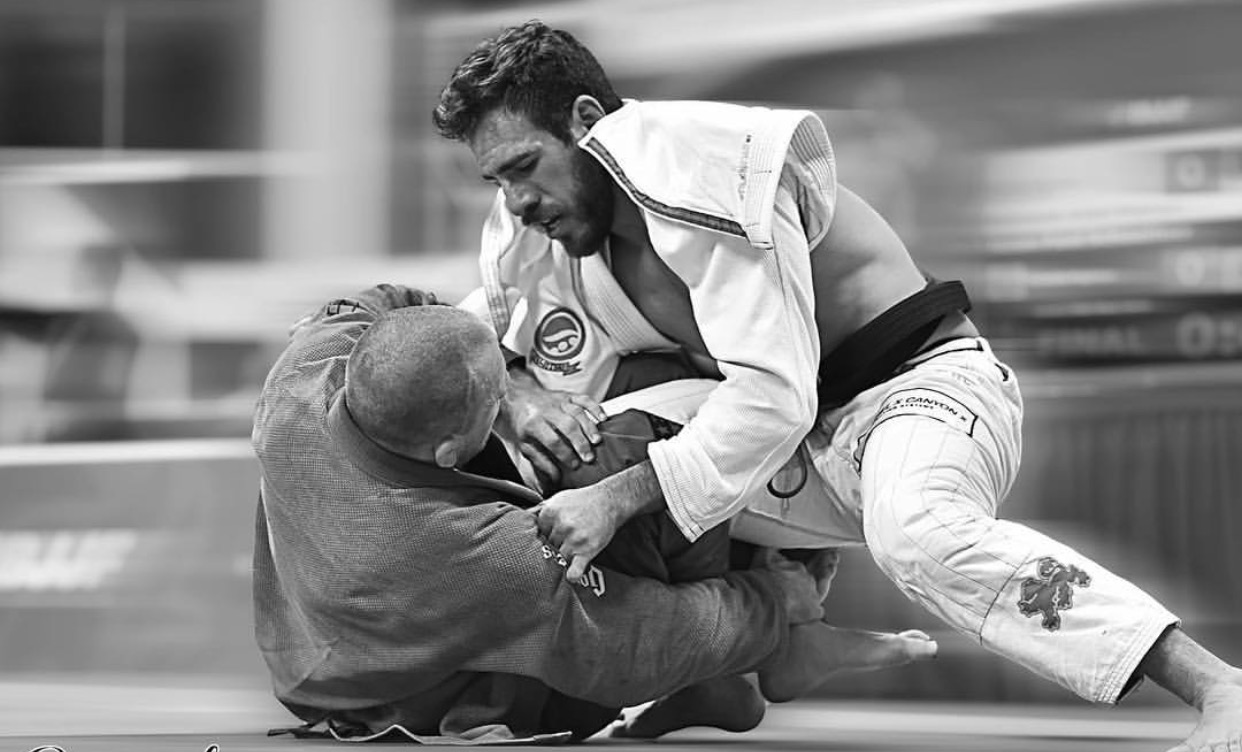 Kenny’s athletic roots are in soccer where he would play at Boston College. Though soccer was his first love, he eventually found himself in a gym training in Brazilian Jiu-Jitsu (BJJ). This transition from soccer to BJJ, and mixed martial arts as a whole, transformed his life.

Kenny was able to receive his BJJ Blackbelt in 5 years from Roberto Maia,. After winning multiple BJJ and grappling tournaments, he went on to compete against some of the best fighters in the emerging sport of MMA.

In 2004, UFC President Dana White noticed Florian while scouting his opponent, Drew Fickett for a role on a new Spike TV series. Dana was so impressed with Kenny, he offered him a spot on the original Ultimate Fighter as a cast member. Florian’s fighting style was clearly different from any other fighter at the time. He showcased an ability to quickly jump in and out of harm’s way as a middleweight who was surprisingly light on his feet.

His gas tank never approached Empty. Kenny's footwork was as remarkable as his razor elbows. These skills, Florian says, can be attributed to his time playing soccer. Though he was fighting above his best weight and pushing thirty years old, Florian performed extremely well,

Kenny’s obsession with training, strategizing and personal development would lead Florian to success in the UFC. Accordingly, twelve of his fourteen victories came via knockout or submission, including eight by way of rear naked choke. As a top-level submission specialist he competed in three title fights in two different weight classes.

As he was fighting in the UFC, Kenny become known as an MMA ambassador for his articulate representation of the sport in a wide variety of public forums. Not surprisingly, he was tapped by ESPN to be an analyst on a new weekly program called MMA Live, which debuted in May 2008. For the next decade at both ESPN and Fox Sports, Kenny took on more programming roles not only as a host on weekly programming, but as a fight, prefight and post fight analyst.

In 2021, Kenny was named as a color commentator for the Professional Fighters League, which is the first MMA organization in which individual athletes compete in a regular season, post-season and championship. The PFL is broadcast in 160 countries.

Kenny's analytical skills are also showcased on Discovery's highly rated BattleBots series. In addition, he can be heard on the Anik & Florian weekly podcast, which covers the latest happenings in the MMA world. He was featured in the tv series "Kingdom” and had a supporting role in the movie "Embattled."

Kenny continues to be a student, a competitor in jiu jitsu and teaches seminars around the world. 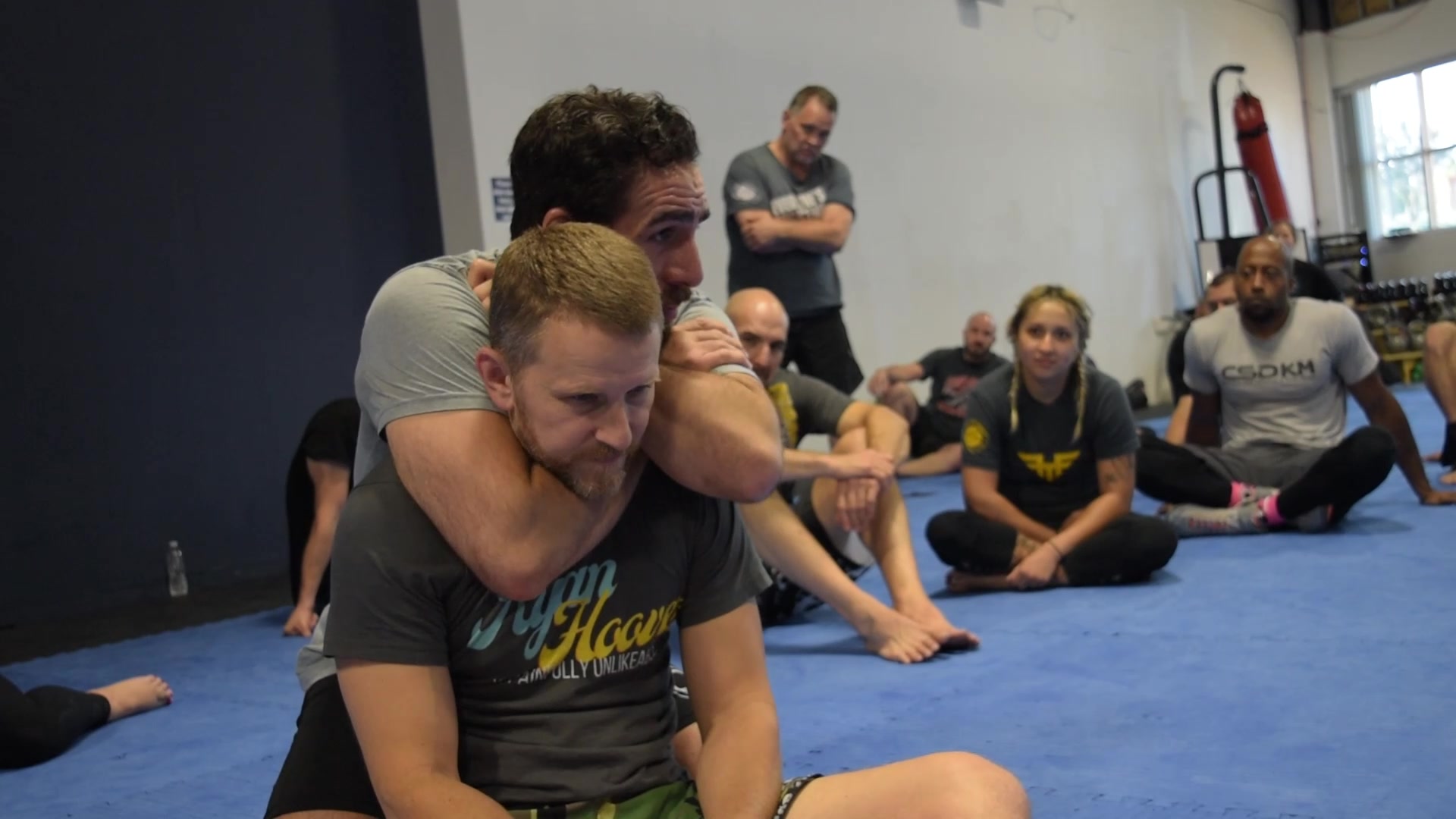